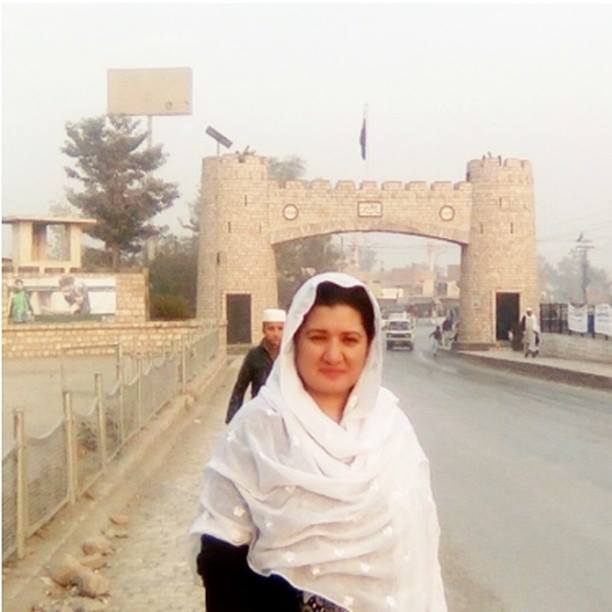 Shahida Shah, a research scholar of M.Phil. (Area Study of China, Russia, Central Asia & Afghanistan) and a master in Human Development Studies is an Activist in KP/FATA for Women Rights, Minority Rights & Peace. She led a community forum for tribal women of FATA called “Takrah Qabailee Khwenday” (TQK) which means “Brave Tribal Sisters” (An initiative by Khwendo Kor & Civil Society KP/FATA); from its founding year 2012 to 2017, where the tribal women get together, share their issues and approach the authorities for solution along with empowering them politically, socially & economically.

Ms Shah is also a fellow of South Asian SANGAT course for Feminism & Human Rights; and is a representative in KP/FATA for an International movement of “One Billion Rising” (OBR) to end violence against women.  Shahida Shah was selected as one of the “Af-Pak women Leaders” in 2017. Recently Ms Shah was invited to become member of a global movement called “Female Wave of Change”.